Torgya is an annual festival held at the Tawang monastery,sometime in the month of January. The three day festival is held by the Monpa tribe (who are Buddhist by religion), to protect the local people from natural calamities. The first day’s festival is called Torgya , involving the worship of a 3 foot structure made of flour and butter. On the second day , various masked dances are performed in the main square, bringing to life mythological stories. The ritual on the final day of the festival is known as “Wang” during which the head monk bestows blessings, sprinkles holy water and distributes holy thread to each person. 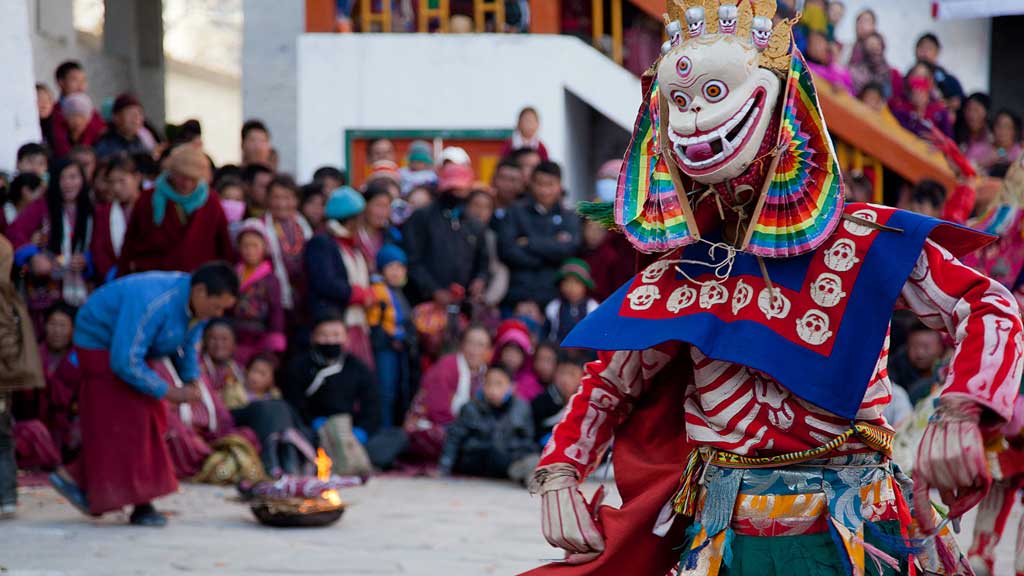 Myoko is of one the most important festivals of the Apatani tribe.It is considered to be one of the longest running festival with preparations starting from October and ending in April, though the actual festival starts from 20th March and ends on 19th April. The Apatanis perform the Myoko festival to reinforce their age-old belief that by performing the rituals they can ensure fertility, both in the fields and in its people. Another aspect is the firm conviction that the festival promotes and strengthen family, clan and inter-village ties. There are many elaborate rituals and sacrifices performed during the main festival.

Celebrated every year from 1st to 3rd of February, Reh is the annual festival of the Idu Mishmi tribe from Eastern Arunachal. Originally, Reh was celebrated by individual families to strengthen bonds with relatives and seek prosperity of family and crops. The festivals starts with worship to Maselo-Zinu and Nani Intaya, whom the Idu Mshmi rever as creators of mankind. The Shamans , known as “Igu” , chant continuously for three days and nights during the festival , invoking various deities and seeking their blessings. 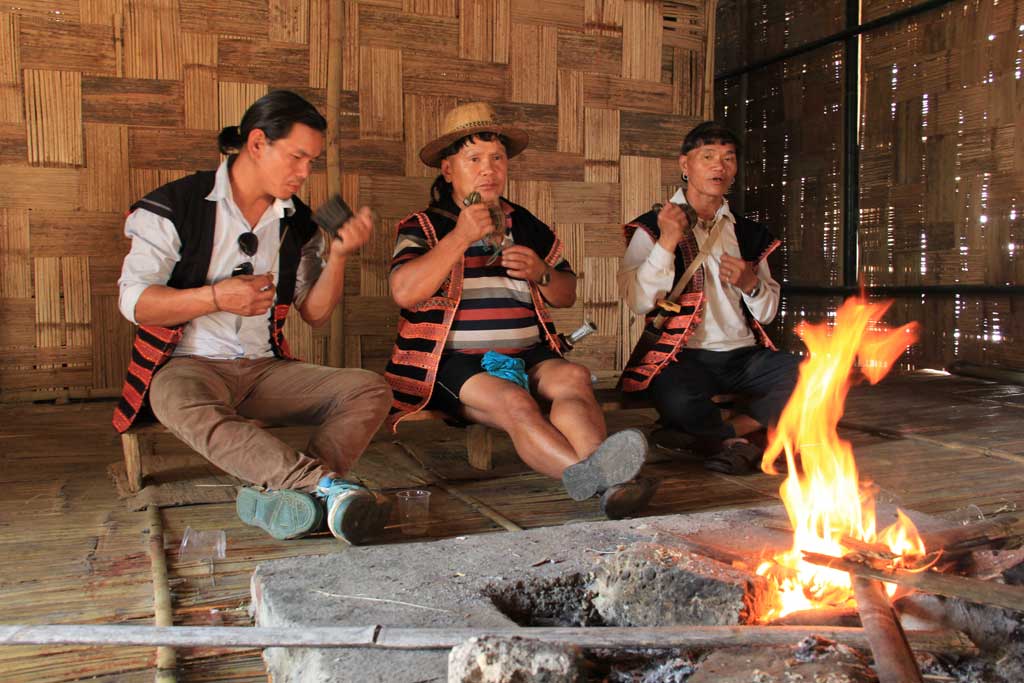 Mopin is an agricultural festival celebrated by the Galo tribe, residing in the central parts of Arunachal Pradesh. The main festival is celebrated on 5th April , but preparations start from 2nd April with festivities ending around the 8th. The rituals associated with Mopin festival are believed to drive away evil ,bringing peace and prosperity for all mankind. Galo people dress up in their finest white traditional clothing for the festival. As rice is the main staple food of the Galo people, revelers apply Ette, a rice flour, to fellow revelers’ faces as it is considered a holy ritual that symbolizes social unity, purity and love.

Celebrated every year on the 26th of February, Nyokum is the most important festival of the Nyish tribe. Nyokum is a combination of two words – Nyok meaning land and Kum meaning collectiveness or togetherness. Hence Nyokum festival can interpreted as inviting the Gods and Goddesses of the universe, with the Goddess Nyokum the principal deity. The festival is closely linked with sowing , as during the festival Nyokum, the goddess of prosperity is given offerings for a bountiful harvest. During the festival you will see men and women dressed in traditional attire. Various rituals and dnaces are performed during this time. 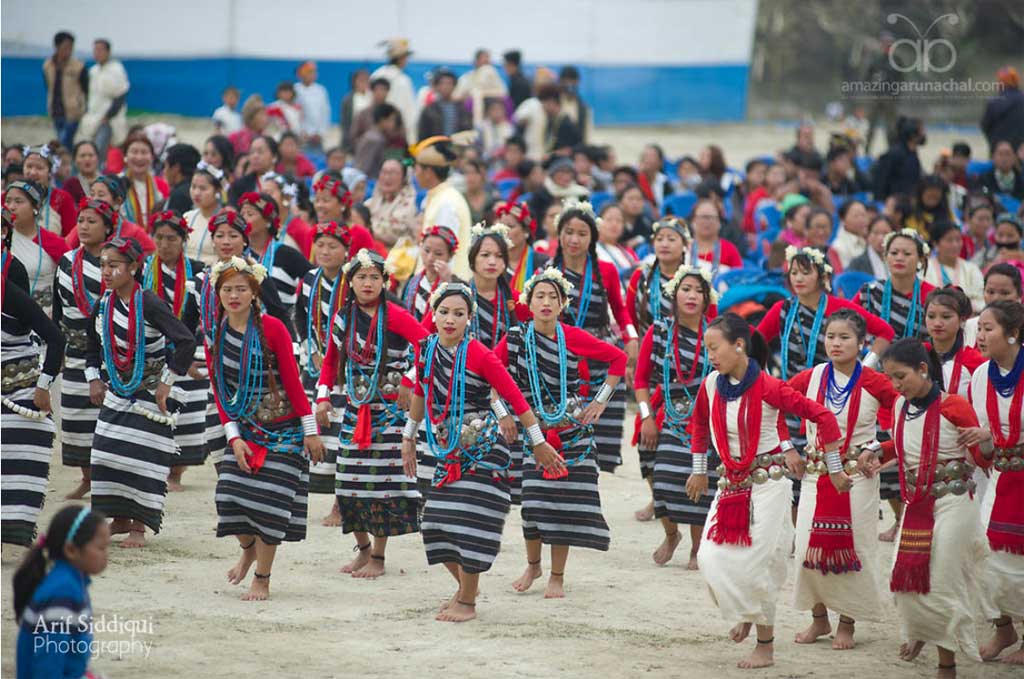